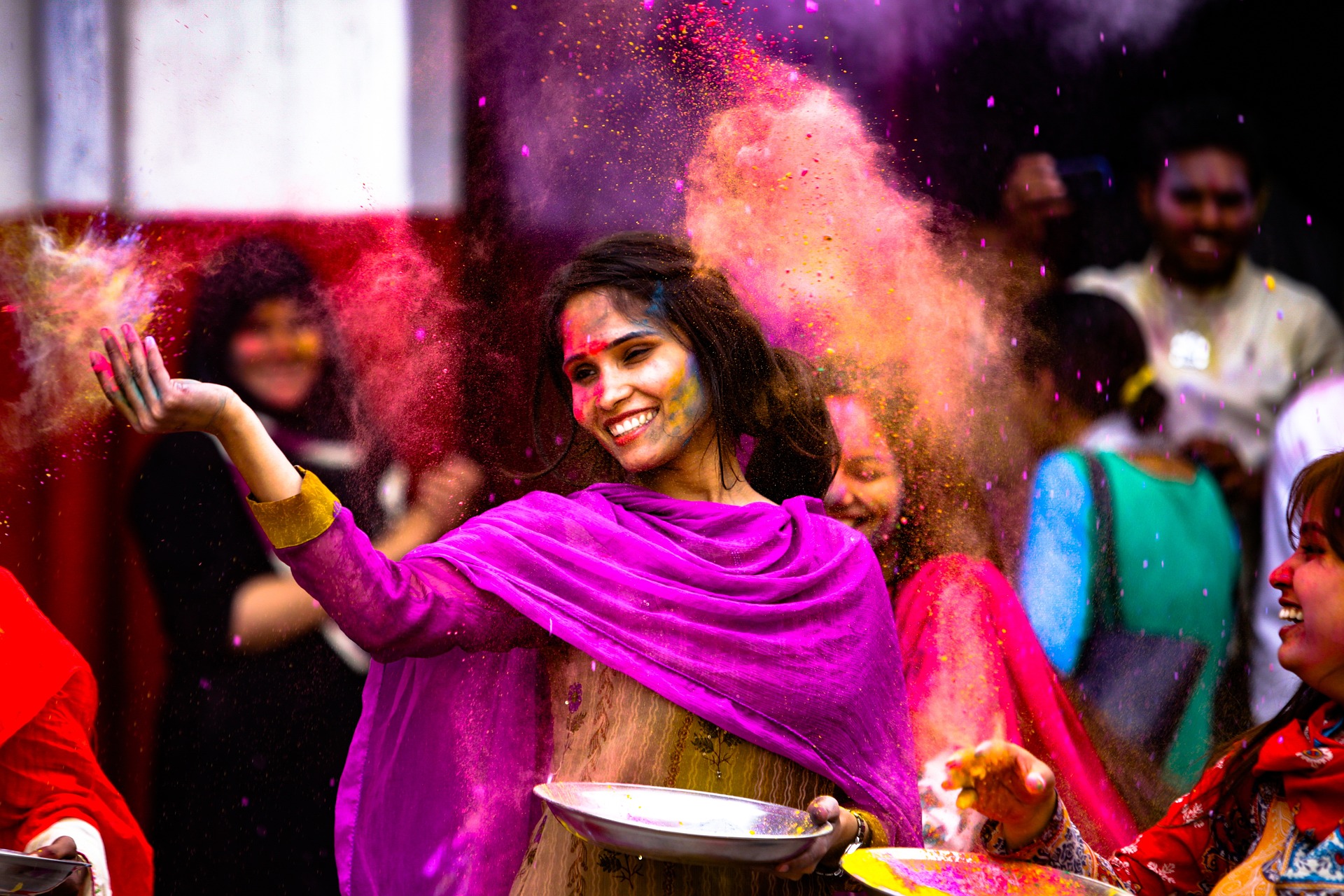 India is a country in South Asia. It is also officially known as the Republic of India. India is called “Bharat” in the local
language. India is the seventh-largest country by area. India shares the border with Pakistan to the west side; Nepal, China, and Bhutan to the north side; and Myanmar and Bangladesh to the east side. India is surrounded by the India ocean on the south, the bay of Bengal on the southeast, and the Arabian sea on the southwest.

What is Indian Culture?

Indian culture is the heritage of ethical values, traditional customs, social norms, artifacts, technologies, and political systems which are associated with ethno-linguistically diverse India. The term Indian culture also applies to cultures and countries where histories are connected to India by colonization, influence, and immigration strongly. Dance, music, languages, religions, architecture, food, and customs differ from place to place within India.